If you have a hard time visualizing a planet-wide dust storm on Mars, take a look at this. 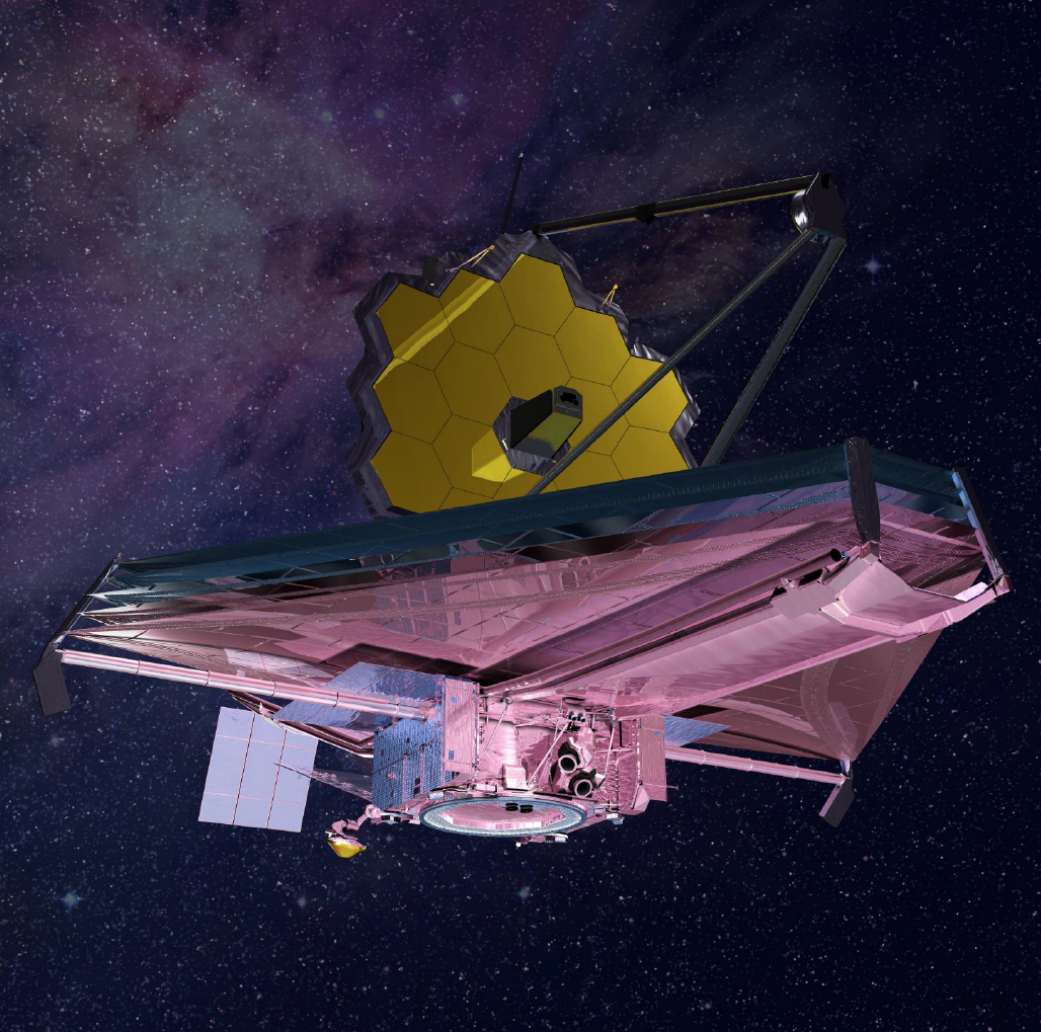 The Complete Guide to the John Muir Trail