Using observations from NASA’s Cassini spacecraft, researchers have found that Saturn’s rings are actually much younger than the planet itself. (Credit: NASA/JPL-Caltech/SSI) 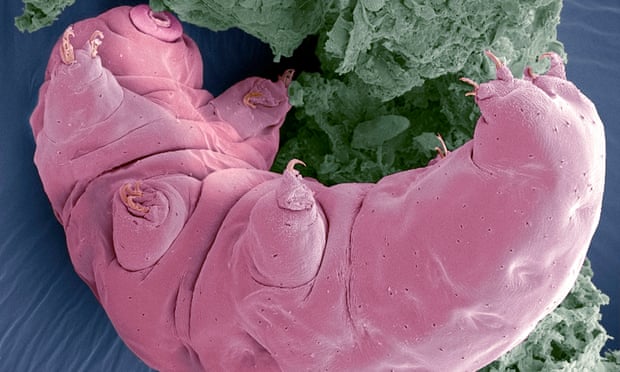 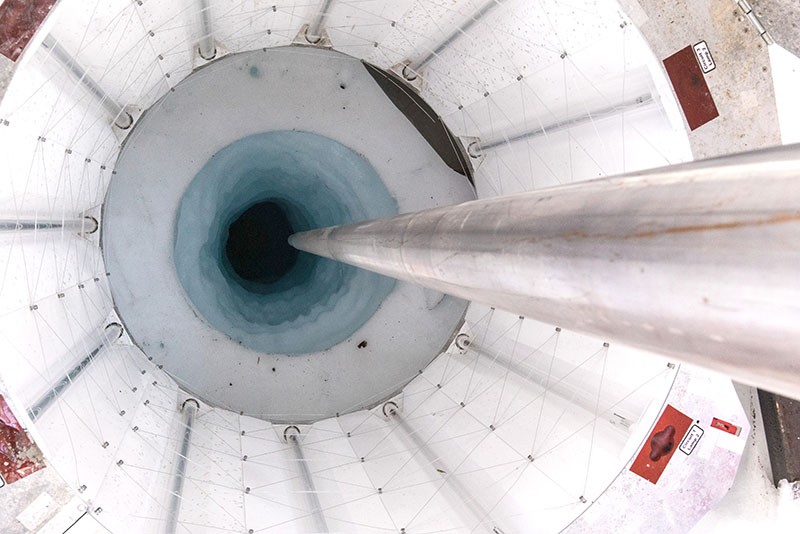 he surprise discovery of ancient crustaceans and a tardigrade emerged from a rare mission to drill into a lake sealed off by a kilometre of ice.

The species was feared to be extinct, except for one lonely male