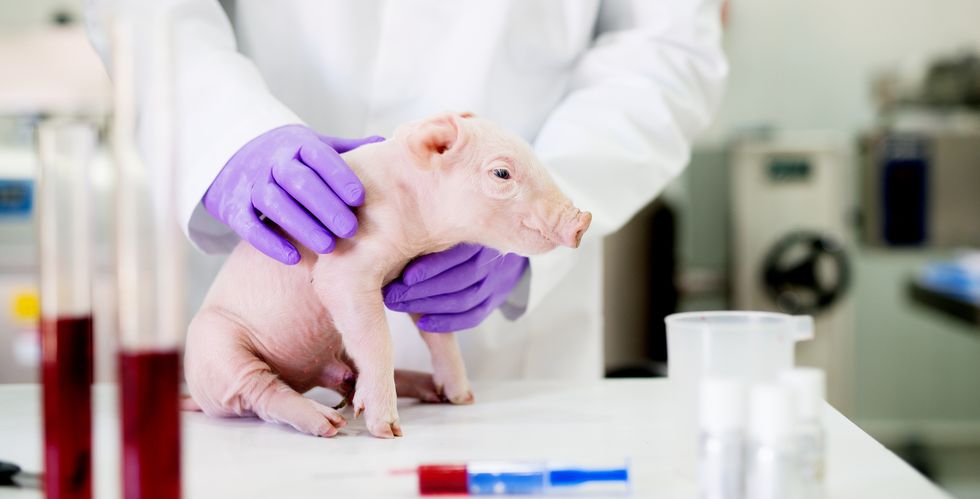 Scientists Just Transplanted Lab-Grown Lungs into Pigs
Eventually, could all human organ transplants be lab-grown too?
Scientists from the University of Texas Medical Branch just successfully transplanted lab-grown lungs into pigs — an exciting development towards being able to bioengineer lungs for humans someday, too. More... 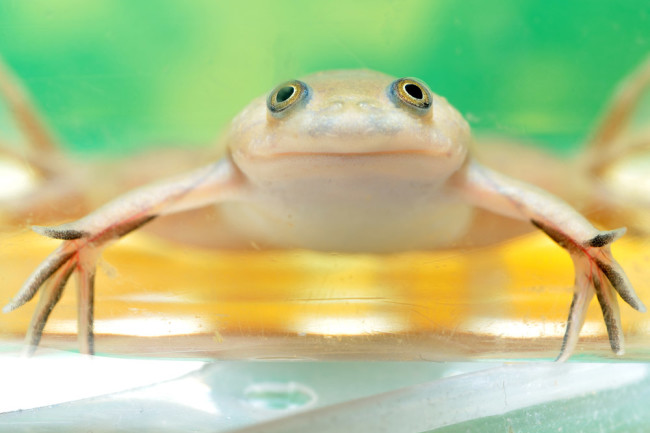 Scientists Got Adult Frogs to Regrow Limbs. It's a Step Toward Human 'Regeneration'
Scientists got African clawed frogs, similar to this one, to regrow limbs in the lab.
Millions of people live with amputated limbs that are gone forever. But that might not be the case in the future. For the first time, scientists have shown that adult frogs can regrow amputated legs. They say the approach can work in humans, too. “There is no reason that human bodies can’t regenerate,” said Tufts University biologist Michael Levin, who led the new research. More...

Baboons Survive for Half a Year after Heart Transplants from Pigs
The cross-species heart procedure brings human trials into view
In four adjacent enclosures transplantation researcher Bruno Reichart kept four happy baboons. “They can hop around, eat, drink and they are enjoying life,” he says. “They watch TV—their favorite is the cartoon with the chipmunk.” Most importantly, he says, they were healthy and normal—which is astonishing, given the fact that the hearts beating life in their chests were anything but normal for a baboon. More...