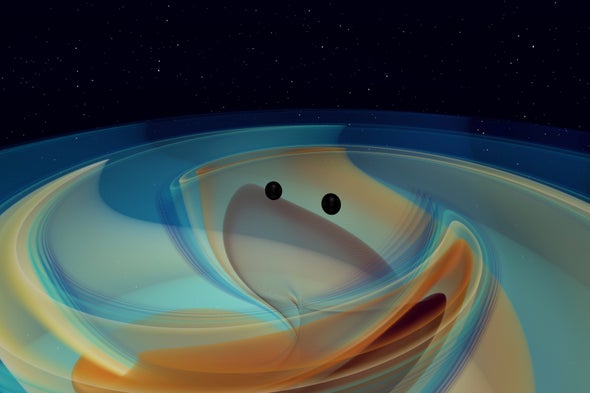 Why the bird ventured so far north is a mystery, but the U.S. Fish & Wildlife Service says the raptor’s range seems to be expanding

HEATING UP TESTICLES COULD SOLVE A MAJOR MALE CONTRACEPTIVE ISSUE 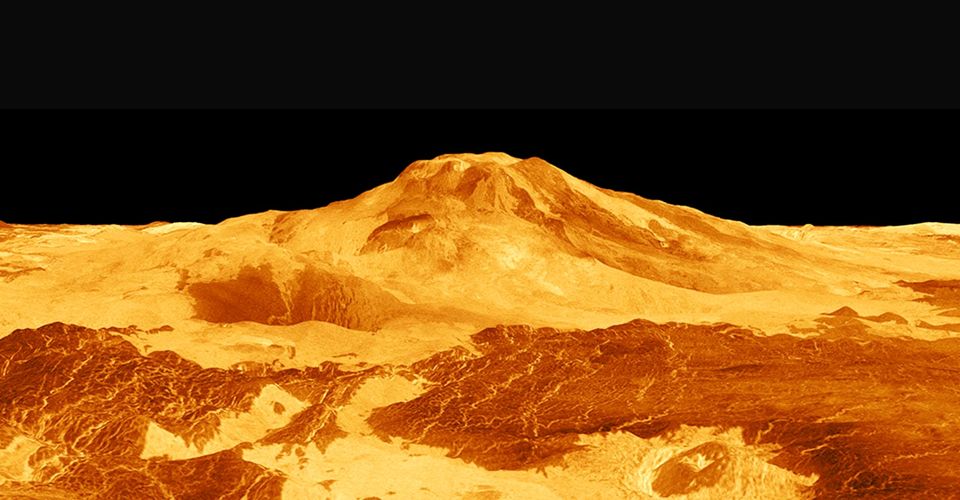 Did Venus Once Have Oceans? NASA Launching DAVINCI Mission To Find Out

The NASA DAVINCI mission is moving forward. The spacecraft will fly to the hottest planet in our system and send a probe free falling to the ground.

A new study reveals a decline in wolf populations related to sanctioned hunts.